More clues pointing to EBV as the culprit. And more evidence that EAE (a CD4+ disease) and MS have nothing to do.

EBV establishes a lifelong and asymptomatic infection in most individuals and more rarely causes infectious mononucleosis and malignancies, like lymphomas. The virus is also strongly associated with MS, a chronic neuroinflammatory disease with unknown etiology. Infectious mononucleosis increases the risk of developing MS and immune reactivity toward EBV is higher in persons with MS indicating inadequate control of the virus.

Previous studies have suggested that persistent EBV infection in the CNS might stimulate an immunopathological response causing bystander neural cell damage. To verify this, we need to identify the immune “culprits” responsible for the detrimental antiviral response in the CNS.

And maybe the mechanism by which the anti-EBV Tcells cause inflammation is because they cross-react with myelin MBP: 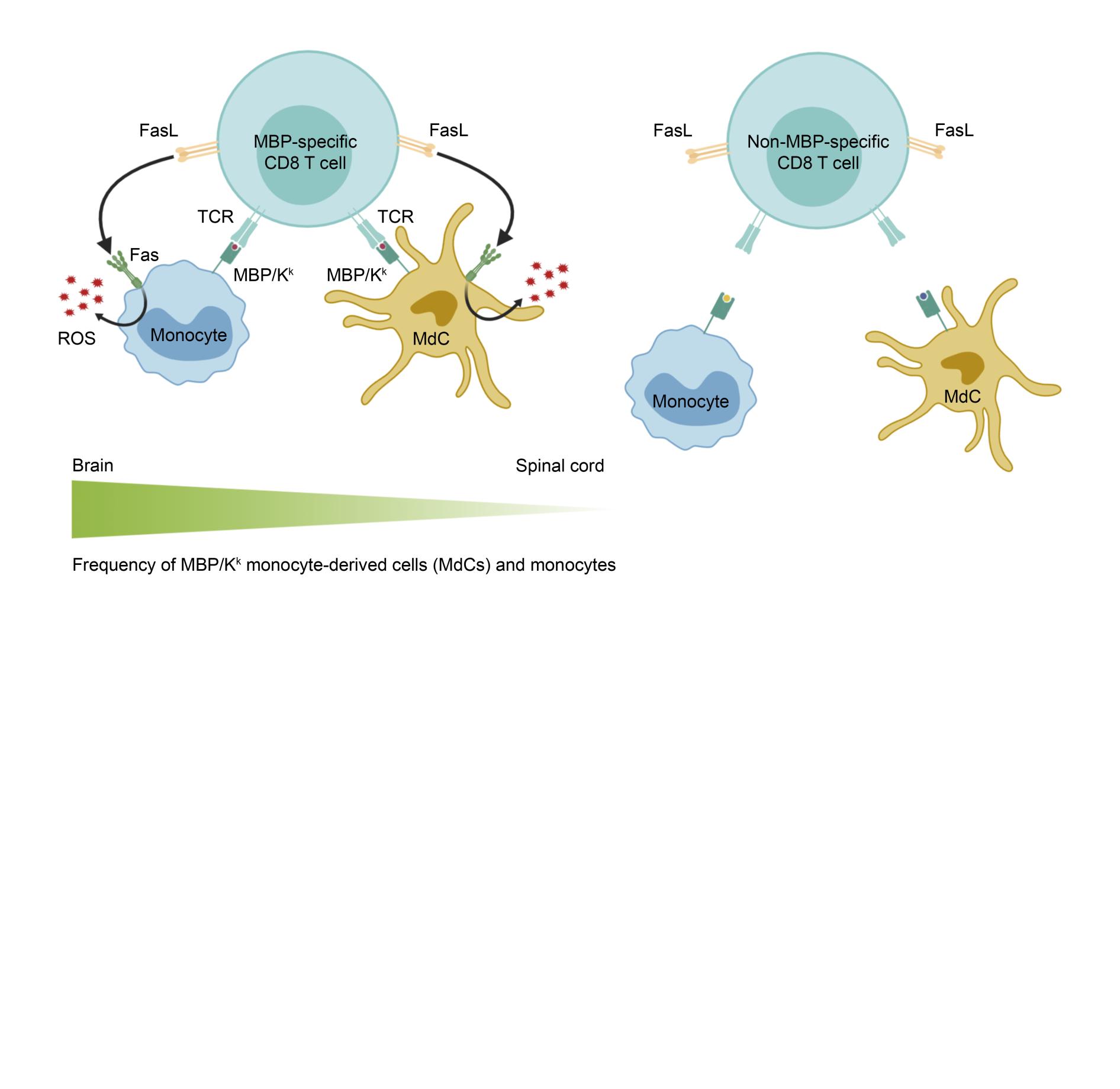 Multiple sclerosis (MS) is an inflammatory, demyelinating disease of the CNS. Although CD4 T cells are implicated in MS pathogenesis and have been the main focus of MS research using the animal model experimental autoimmune encephalomyelitis (EAE), substantial evidence from patients with MS points to a role for CD8 T cells in disease pathogenesis.

We found that the MBP-specific CD8 T cells exacerbated brain but not spinal cord inflammation. We show that a higher frequency of monocytes and monocyte-derived cells presented the MHC class I-restricted MBP ligand in the brain compared to the spinal cord.

These results suggest that myelin-specific CD8 T cells may contribute to disease pathogenesis via a FasL-dependent mechanism that preferentially promotes lesion formation in the brain.
Top
Post Reply
2 posts • Page 1 of 1