If it's on your mind and it has to do with multiple sclerosis in any way, post it here.
Post Reply
144 posts 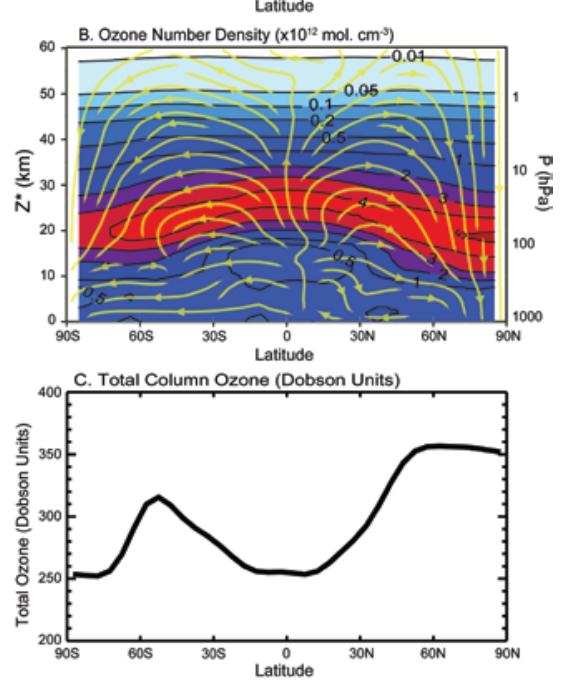 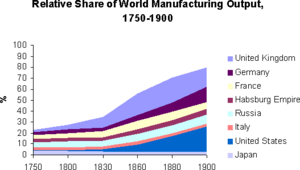 The fires were here before humans
https://www.eboro.cz
Top

Is it true that ozone is always toxic? The end of a dogma (2006)
http://www.sciencedirect.com/science/ar ... 8X06002195
active members shape site content. if there is a problem, speak up!
use the report button to flag problematic post content to volunteer moderators' attention.
Top active members shape site content. if there is a problem, speak up!
use the report button to flag problematic post content to volunteer moderators' attention.
Top

2016 May;30(5)
Indiana University School of Medicine, USA
Microglial priming through the lung-brain axis: the role of air pollution-induced circulating factors
https://www.ncbi.nlm.nih.gov/pubmed/26864854 Full https://www.ncbi.nlm.nih.gov/pmc/articles/PMC4836369/
..Together, these findings outline the lung-brain axis, where air pollutant exposures result in circulating, cytokine-independent signals present in serum that elevate the brain proinflammatory milieu, which is linked to the pulmonary response and is further augmented with age.
https://www.eboro.cz
Top

I believe the stratosphere is 20-50 miles above the earth. It's protective, not injurious. Ozone medical therapy was common in the 20's, 30's and early 40's. Once penicillin was discovered ozone generators were consigned to the waste bins. But these days there are infections that are resistant to all antibiotics. But not resistant to ozone. I use ozone daily in my veterinary practice. It enhances oxygen dispersal from hemoglobin to tissues. It allows mitochondria to function more effectively. It destroys microbes on contact. Ozone in the air is linked to air pollution mainly because it's easily tested for. But not because the ozone has anything to do with smog. Perhaps it's the smog that's causing an increase in MS cases.
Top
Post Reply
144 posts

Jump to
This site does not offer, or claim to offer, medical, legal, or professional advice. All treatment decisions should always be made with the full knowledge of your physicians.
This is MS does not create, endorse, or republish any content in its forums. All postings are the full responsibility of their poster. All logos and trademarks appearing on this site are property of their respective owners. All users must respect our rules for intellectual property rights.